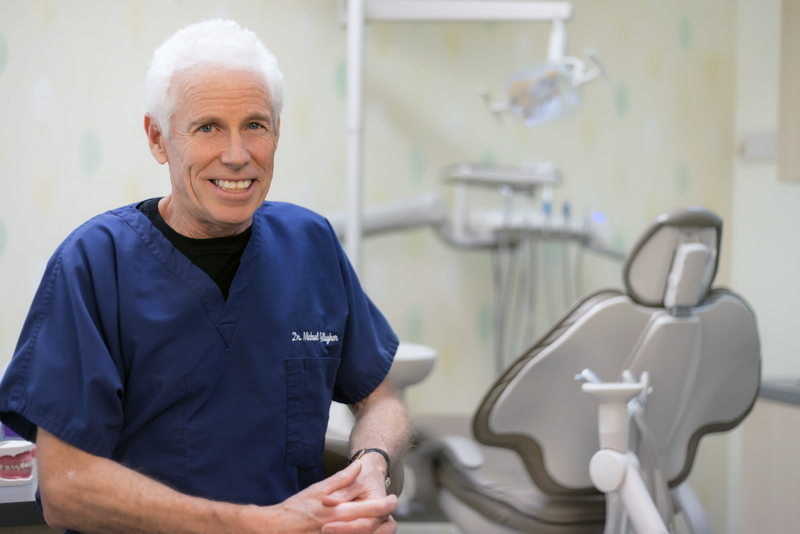 Dr. Michael Gallagher is a 1983 graduate of Case Western University School of Dentistry.

A leader in his profession, he is a member of the American Dental Association, the Ohio Dental Association and the Greater Cleveland Dental Society. He served as President of the Greater Cleveland Dental Society, and initiated the “Smile Cleveland” campaign in 1990. He has served on numerous committees on the local, state and national level. He is also a member of the Academy of General Dentistry and Academy of Sports Dentistry. He has appeared in Northern Ohio Live been chosen by his peers as the of the Top Dentists in Northeast Ohio and a "Top Dentist in Cleveland" as seen in Cleveland Magazine 2009-2011.

Dr. Gallagher is a Fellow of the International College of Dentists and a member of the Pierre Fauchard Academy, a dental honorary. He is the recipient of an Achievement Award for the “Cares for Kids” campaign to prevent child abuse. He is on staff at Fairview Hospital. Dr. Gallagher is a senior clinical instructor in the AEGD Resident program at the CWRU School of Dentistry. He is a member of the West Park Kiwanis and served on the Board of Directors at St. Joseph Academy for 4 years. He currently serves as a trustee for the Cleveland Museum of Natural History. He coached track and cross country at St. Bernadette parish for 10 years, and served on the Athletic Board. He is currently the head cross country coach at St. Ignatius High School.

Dr. Gallagher and his wife Cathy have 3 children. He is an avid gardener, runner and triathlete. 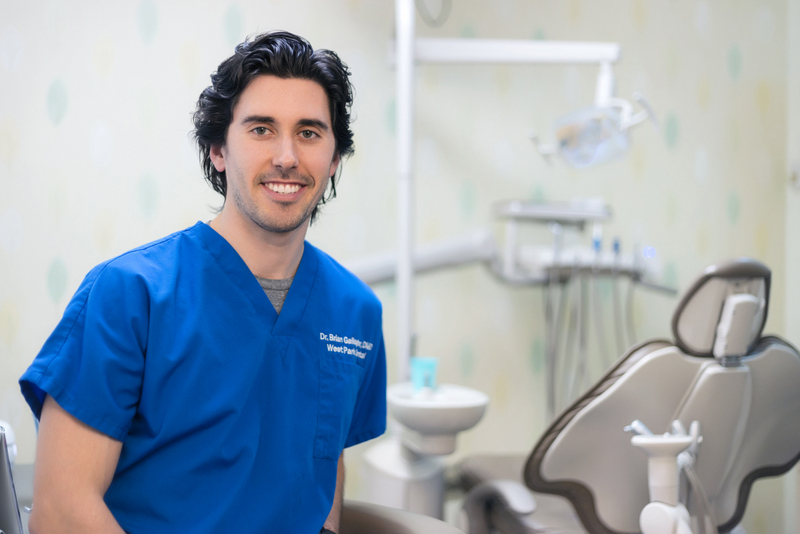 A recent graduate of Case Western Reserve University School of Dental Medicine, he graduated from St. Ignatius High School in 2007 and ran track and cross country at OSU and Miami University (Ohio), where he graduated with a BA in Zoology in 2012. He is an assistant coach for the St. Ignatius High School cross country team. Dr. Brian is a member of the American Dental Association, Ohio Dental Association, and the Greater Cleveland Dental Society. He is a certified Invisalign orthodontic provider, as well as a member of the West Park Young Professionals group. Dr. Brian is the son of Dr. Michael E. Gallagher and is excited to join the West Park Dental team.

How have tooth-colored materials revolutionized getting a cavity filled?

Sterilization is a High Priority at West Park Dental in Cleveland

At West Park Dental we have several systems in place in terms of protocols for ensuring proper levels of sterilization. We take patient safety very seriously here. As part of our protocol, we have a sterilization area that has a clean side and a dirty side.

The future of dentistry will focus very much on information being at our fingertips and patients maintaining dental awareness into later years of life.